Before and after: Victoria Lister

Before and after: Victoria Lister

My name is Victoria Lister. Originally from Sydney, I now live in Brisbane where I work with non-profit organisations and people and am involved with various community projects. I’m married to a wonderful man and we share a home with three other lovely people.

I moved interstate at about age 37, following a marriage break-down, and initially felt very isolated and disconnected from my family and friends back home. I used alcohol, cigarettes and partying to numb myself and get by, and was involved with a spiritual group that I ‘thought’ was helping me.

There was an emptiness in me, and a sadness too, which I tried hard to avoid. There was a certain hardness too, a kind of toughening that had taken place as I braced myself against the world. 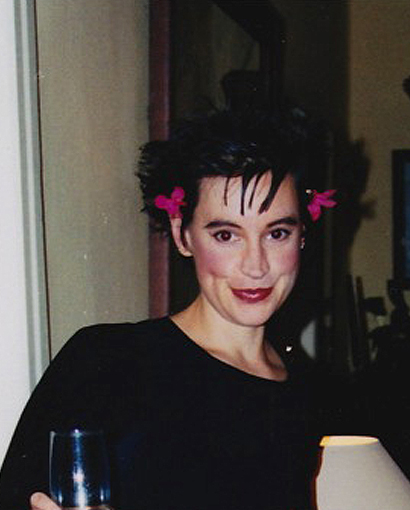 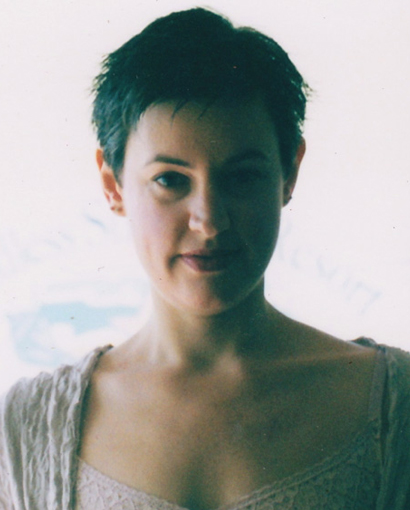 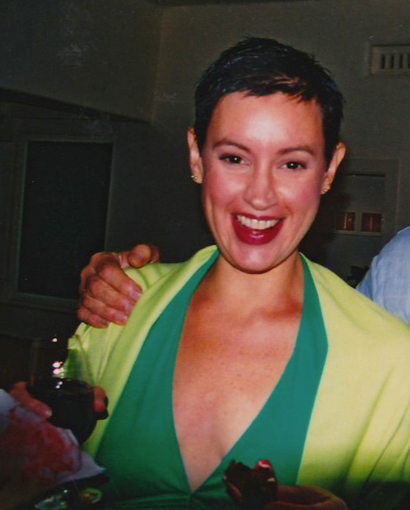 Eventually I replaced the partying with over-work and study but in truth I was merely substituting one form of escape with another.

Throughout all this time, to the outside world I would have ticked a lot of boxes. Having struggled over the years with weight gain and loss, I was slim and attractive and to the casual eye looked great. I was successful socially and in my work and at uni – though really I was only living what looked like a good life: I was still feeling disconnected and lonely, not truly settled or being the 'real’ me.

Eventually, via a trusted friend and complementary healthcare practitioner, I heard about Universal Medicine and The Way of the Livingness, and started to attend courses and workshops. Here I learnt how to be more of the real me, in all aspects of my life. I developed a foundation for meaningful and lasting change and it was this that enabled the hardness to melt away and allow more of the loveliness of me as a woman to be revealed. Each year since I’ve felt younger and more alive than ever before and I can’t believe I’m heading towards 50.

The hardness has disappeared and the loveliness of me as a woman has emerged. Each year I’ve felt younger and more alive than before. 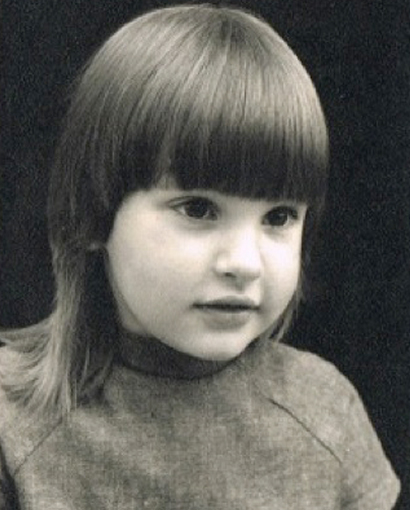 Could I have done it on my own? My strong sense is no. I was well down a path that would have only ended in tears: I know if I hadn’t changed how I was living (and I needed more help to do this than I knew how to give myself), the lifestyle choices I was making would result in further discomfort and eventual ill-health. Now, I feel amazing, steady and true to me – I can see how relaxed and open I now am.

The ‘today’ me has returned to the ‘original‘ me, as I was at age 5. The gorgeousness that was so evident when I was a child has re-emerged – there’s nothing in my life to distort or obscure my innate loveliness.