From wine to water: How I finally quit drinking alcohol with the help of Universal Medicine and Serge Benhayon

From wine to water: How I finally quit drinking alcohol with the help of Universal Medicine and Serge Benhayon

I was drunk for the first time when I was in primary school (by accident – I didn’t know what I was drinking). I was at a friend’s birthday and it was in her father’s party room in the cellar.

One of the children at the party kept giving me drinks from the bar fridge. I am not sure how many children got drunk that afternoon. I was around 6 years old. At 14 years I started drinking regularly and I kept drinking until I was 57 years old. 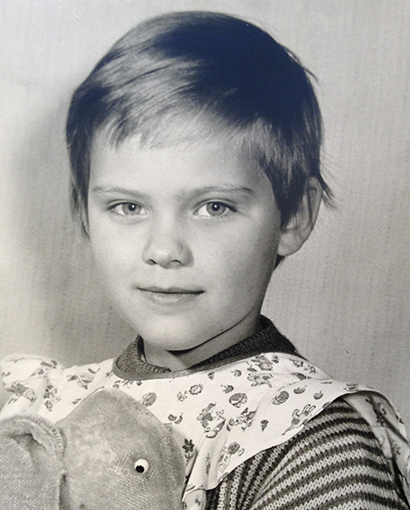 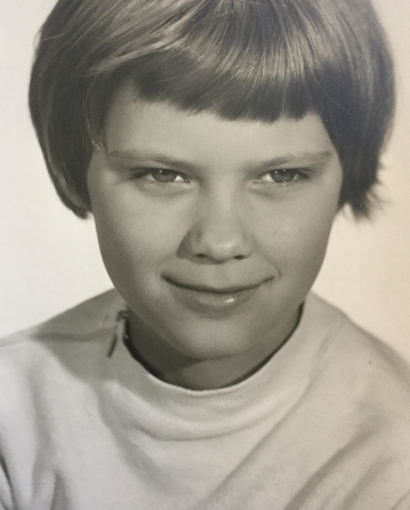 Around the age when I was first time drunk 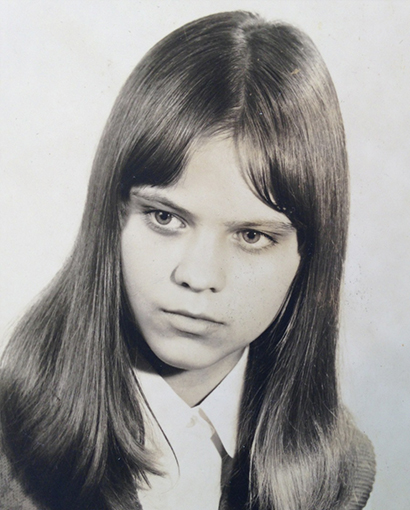 To give an idea of the excessiveness of my drinking, for periods throughout that time I would start the day with a whole bottle of liquor and keep steadily drinking throughout the rest of the day.

Even breast cancer couldn’t stop me, except for a few short breaks, even though I had heard that women who drink alcohol had a higher risk of breast cancer ... I didn’t want to know about it because I did not want to give up alcohol.

I was not alone in this. Many women do not want to know about it; they hear about the risks of alcohol but they don’t want to let it in. During my time in a Dragon boat club for breast cancer survivors, I don’t remember there ever being a picnic, BBQ or any other gathering where we didn’t drink alcohol. I also remember going to a retreat day for women with breast cancer that started with a champagne breakfast.

Considering that the World Health Organisation states that alcohol is a Group 1 carcinogen,[i] in reality offering champagne to women with breast cancer is really no different to handing out cigarettes to people with lung cancer.

It is incredible how wilfully we remain blind to this reality and yet I can understand it – as I too didn’t want to face this. 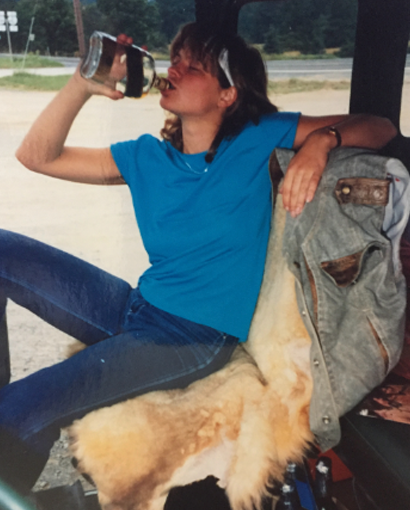 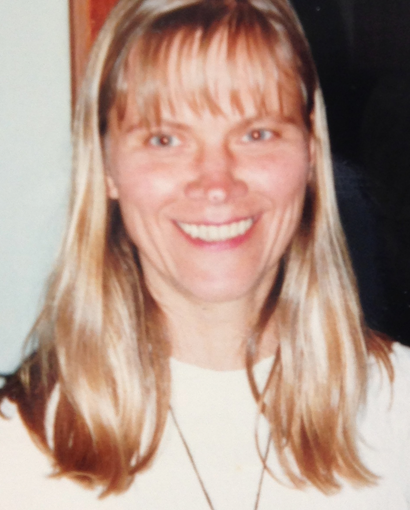 Early 40s: Birthday with a red face from drinking 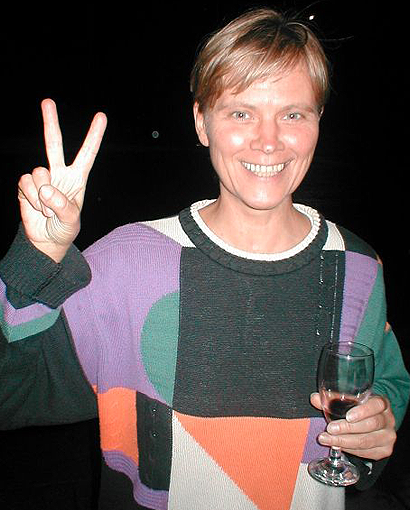 Late 40s: With a glass of wine

When I reflect on my 14 years living with breast cancer I can’t remember a single instance where a doctor recommended that I stop drinking. In fact, I can’t even remember any doctor ever inquiring about whether or not I drank alcohol.

In the first few years of being diagnosed, even though no one had suggested it to me, there were short phases where I stopped drinking for a little while, mainly during fasting and juicing diets. But after the mastectomy I started drinking again pretty much immediately (the hospital gave out red wine with our dinner), because I thought, “Now that they’ve cut the cancer out it should be ok.” ... I knew it wasn’t, but did not want to know.

At this time I was a few years into attending Universal Medicine workshops. Serge Benhayon had presented on the effects of gluten and dairy on the body so I had started to look at what I was eating, but despite many of the presentations clearly outlining the harms of alcohol, I still continued to drink for a while longer yet.

After I had the mastectomy and I was recovering for 2 months in Germany, even my better eating went out the window. I started to eat all the German food again, which is full of dairy, gluten and sugar, not to mention the German beer. 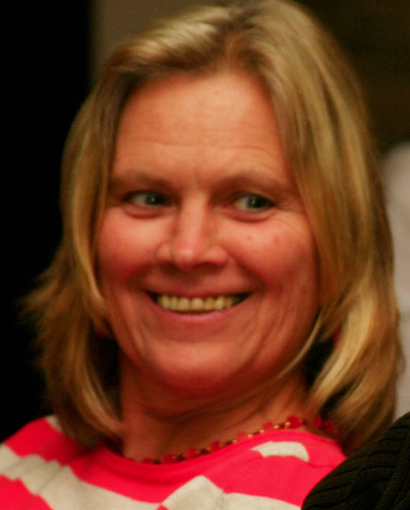 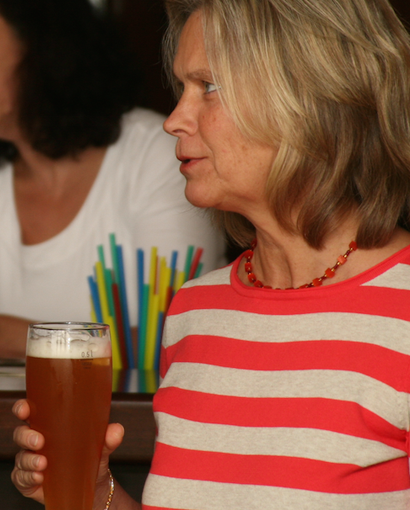 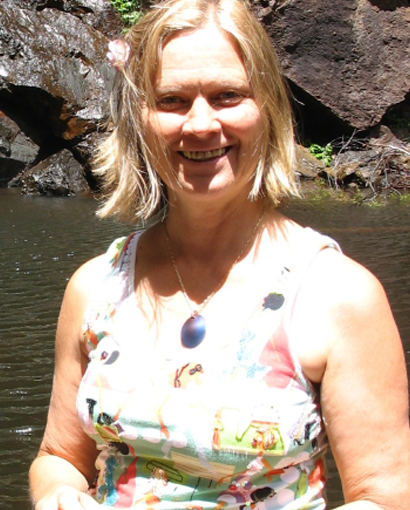 In my 50s I rarely got drunk anymore but still had two, three, sometimes four drinks on a daily basis. I thought I had it under control and could even go without it. But I couldn’t. Like a lot of smokers and drinkers I wished deep down to quit and be free of this addiction. I tried several times but always started again.

Through learning and studying with Universal Medicine I started understanding and FEELING what I was doing to myself. I started to realise I needed to make different choices regarding alcohol and many other things, and to treat myself and my body more lovingly and with more respect and regard.

It wasn’t enough for science to tell me that alcohol can contribute to breast cancer. I had to feel what I was doing to myself – numbing myself and my body.

And then I made a very clear choice: no more. It came from one day to the next without being planned ... it was a loving choice and it was easy. It was easy to not drink anymore because it was a very clear and strong knowing that this time I would be quitting alcohol for good.

But it wasn’t so easy in the beginning to live without alcohol.

It was very difficult to socialise and connect with people without a drink. Give me a couple of drinks and I would talk to anybody anywhere. I knew myself all my drinking life as open and easily connecting to people (or what I thought was connecting). And then, suddenly, I found myself being very quiet, shy and holding back. I had to learn who I was without alcohol – who I really was – and learn to express that.

It was also not easy for some of my friends when I stopped drinking. It took a long time to connect again with a close friend who I would drink with whenever we hung out together. I feel she took it personally that I did not want to drink anymore with her or hang out till late at night.

Most of my life I was under the influence and now feelings I had numbed and medicated with drinks were coming to the surface.

A lot of old hurts and emotions were also coming up. These needed to be felt, and I needed to understand how they were still affecting my life and behaviour. A lot was there to be healed and let go of. I was learning to feel again. I often thought, "I don’t/can’t ‘feel’ all those things people were talking about feeling." But I find the longer I am sober, and the more I allow myself to be aware of, the more I actually do consciously feel.

Sessions with Serge Benhayon and other practitioners at the Universal Medicine Clinic helped me heaps over the first 2 or 3 years. I had Chakra-puncture to support my body, Sacred Esoteric Healing, Connective Tissue Therapy and Counselling.

For a while after the mastectomy, which was followed by a staph infection needing more surgery, I fell into a depression. I could not accept that my right arm was not functioning anymore as it used to and that I was not able to do all the things I used to do – like working on my land and in my gardens. Esoteric Healing and Counselling really supported me and because of that support I came through the depression without needing to use antidepressants.

I don’t need or want to drink anymore because I love and regard myself too much now. I want to feel and not be numb. After 6 years of not drinking I wouldn’t swap my sober, clear, joy-full way of being or my more connected (truly connected) way with people, for all the drinks in the world.

Numbing myself not only numbs me from feeling things I don’t want to feel, but also numbs me to what I do want to feel – Love. Love from me, from within me, and from others.

I can’t imagine ever starting to drink again. Why would I consciously choose to put poison into my body and numb feeling the love and amazingness I feel now –– being utterly sober? 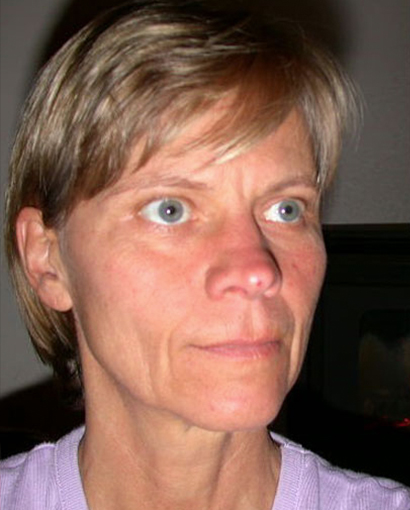 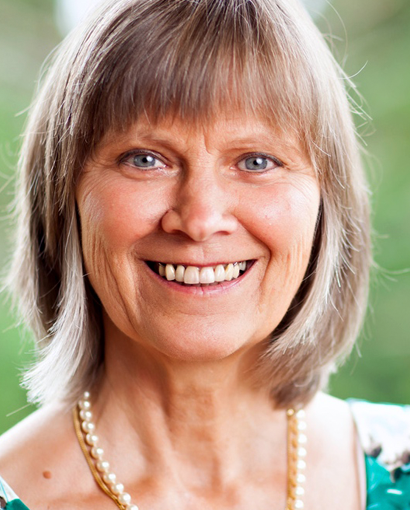 The change in me came about because I learned to be truthful and honest with myself, to love and to feel worthy of that love. I simply couldn’t keep hurting myself, becoming more and more aware of when I did. If I had stopped drinking because someone else told me to, it wouldn’t have lasted – as it never did.

Thank you Serge Benhayon and all the other Esoteric practitioners who supported me as I learned to love myself again. It was through your consistent love and care that I was able to get through the difficult time of learning to live without alcohol.

Now I am truly free of it and free to be the real me. 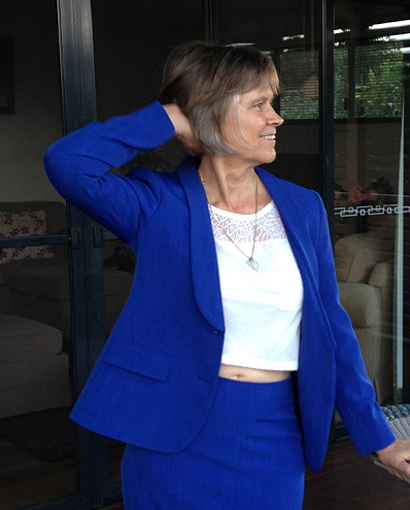 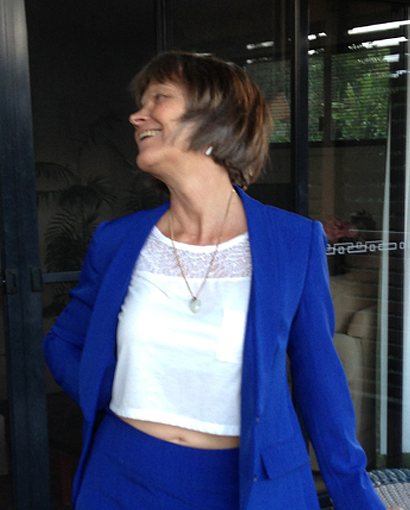 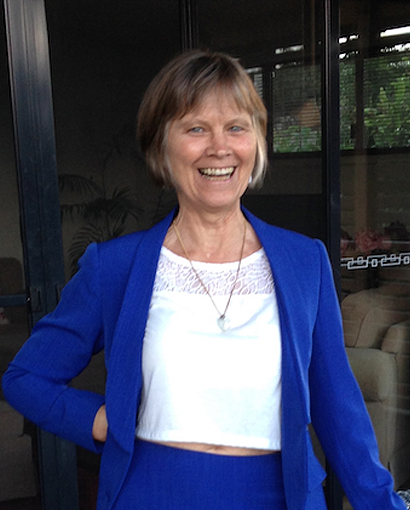 READ MORE ABOUT BEFORE & AFTER ALCOHOL