You cannot bully your way to Heaven

You cannot bully your way to Heaven

Most of my life I was determined to get what I wanted, unaware of the fact that bullying and manipulation were the means to that end, until I could acknowledge the fact that I was living with the fear of failure and was able to start my healing of that.

I grew up in Germany having everything available to me. When I wanted something and asked for it long enough, at times using every manipulative skill in the book, I would usually get it. Of course there were some boundaries to this and there were things that I could not get, but largely one could say the world was placed in front of me, so to speak.

This created an attitude in me that if I really want something, I can get it; I carried this into my adult life and lived all my twenties with this attitude – that essentially I felt the world owed me and I could demand of it whatever I thought I needed and/or desperately wanted. I would set all my focus on the goal and make it happen and I prided myself in being so determined and committed that I would usually get what I wanted. 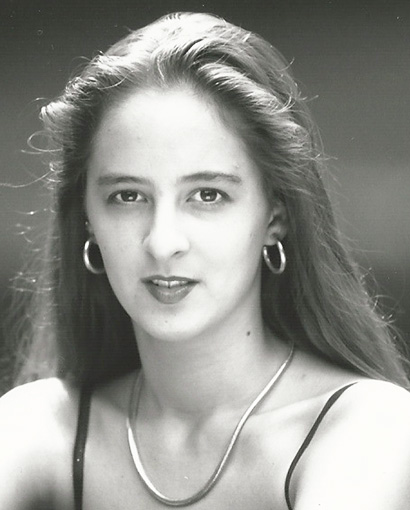 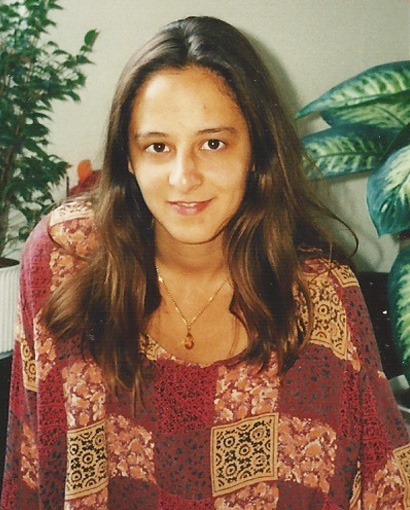 The goal sometimes was to get the attention of a man or at other times to get a job but, in the long term, I did not fully commit to any of it. The job was there to earn enough money as well as to take some time out and the man was there to make me feel better about myself. What I was completely oblivious to and conveniently ignored in this equation, is that mostly this was done at the expense of others and that I often needed to bully my way through to get all ‘obstacles’ out of the way – and that these ‘obstacles’ were actually people and I was affecting someone else’s life.

When I came across The Way of the Livingness, something was introduced to me that I had not truly considered:

“The life of the Soul on Earth is called – 'the livingness'. The livingness is a way of being that is all encompassing, leaving no plane of life undetected and leaving no unit of life unaccounted.”

This is a religion that asks me to include everyone and everything and consider them equal to myself and not leave anything out.

Of course this is a beautiful proposition and everything in me wanted to be that and to live that and nothing in me wanted to admit it, but somehow I could feel that my actions were not that. In reality I was living far away from that. So I made this my ‘new goal’, something I wanted to get to – but I tried to achieve it through the same bullying means that had always worked for me. 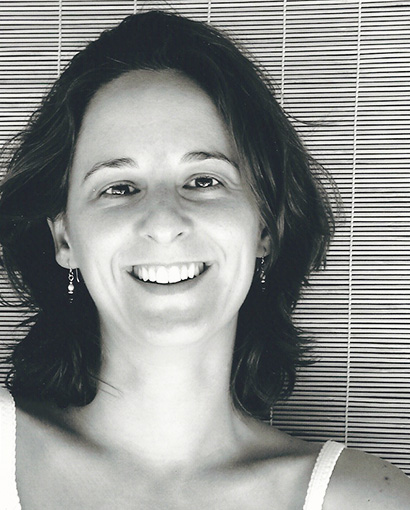 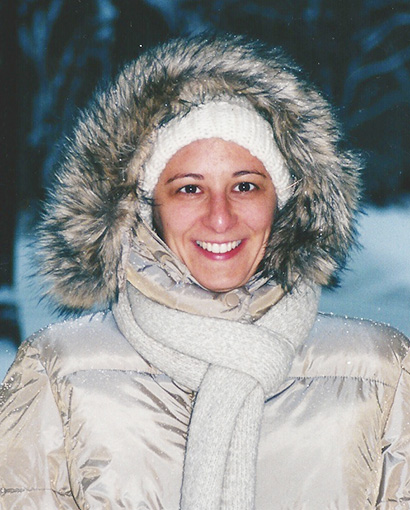 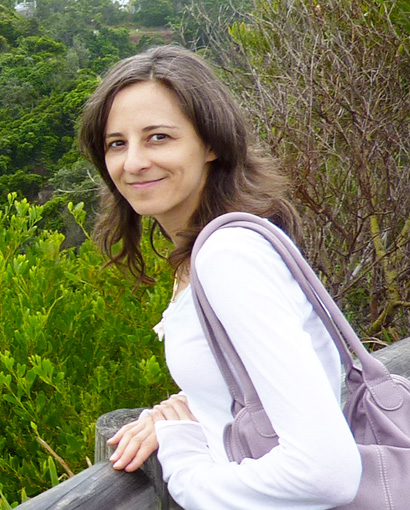 That does not make sense at all but I was oblivious to that fact. It is obvious that I was set up to fail and it is unbelievable how determined I was to make that failed way work, banging my head against the wall, symbolically speaking, which nevertheless caused quite a bit of headache! The story is told that, as a baby, I in fact did bang my head against the wall with frustration and in despair.

Through the loving support from Universal Medicine practitioners and the Benhayon family, I today understand that I have a choice to let go of this ingrained behaviour and that there is another way, and although at times the old attitude raises its ugly head and tries to gain control, I know now that by making a consistent choice I will eventually be able to arrest my old ways.

I had to admit that the means I was using to achieve what I had made my goal were not working, which resulted in a devastating feeling of failure. Instead of acknowledging it for the success that it truly was, I flipped to the other side of the coin, pathetically waiting for someone to save me. However there is no saviour but ourselves and I learned that I needed to pull myself out of this self-built hole. And step by step the application of love and honesty to myself is leading me back to the truth.

I am married today and very committed to my relationship as well as my job. And I am not just working for the money, but truly appreciate the support that a job provides for myself and others.

Such is the power of love, standing firm in one’s truth that eventually puts everything that opposes it to rest, by being willing to let go and surrender. 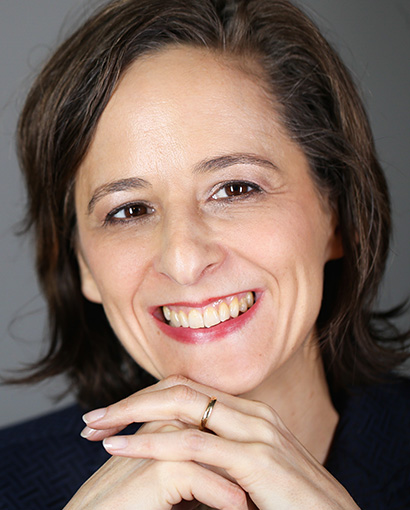